The ski area of Bormio has two slopes: that of Vallecetta and St. Columba, offering ski runs suitable for all levels for a total of over 80 km served by 24 lifts and a snow park. The most famous is certainly the Pista Stelvio where in 1985 and 2005 the World Championships in Alpine skiing were held. The Stelvio is now considered one of the most classic downhill runs of the World Cup and appraised as one of the most popular tracks by athletes who have competed there. Its technical characteristics make it one of the most difficult and spectacular slopes of the entire skiing circuit. Bormio also offers the opportunity to ski all months of the year thanks to the opening of the summer plants on the nearby Stelvio glacier. In the immediate vicinity there are ski plants in Livigno and Santa Caterina Valfurva which offer the answer to any of your needs. 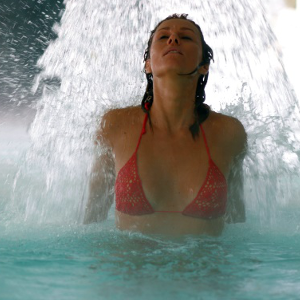 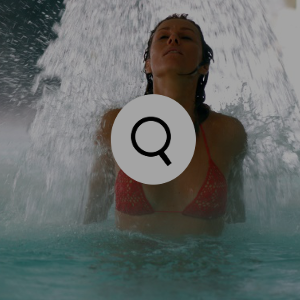 A plunge in history over two thousand years long, from the Roman Baths to the centuries-old caves that lead to one of the ancient springs, up to the external rooftop pool overlooking the Bormio valley. 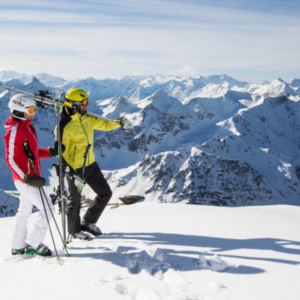 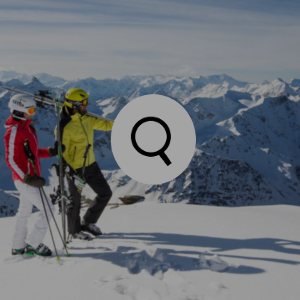 The ski area of Bormio has two slopes: that of Vallecetta and St. Columba, offering ski runs suitable for all levels for a total of over 80 km served by 24 lifts and a snow park. 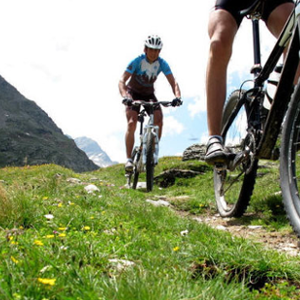 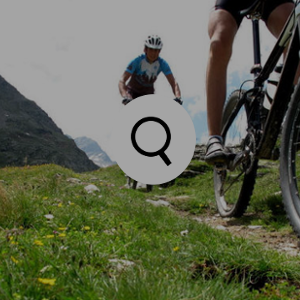 Bormio Bike was founded with the desire to make available to everyone the main GPS mapped paths in the ski resort areas of Livigno, Bormio and Alta Valtellina in the Stelvio National Park, developed with the direct experience of our guides. 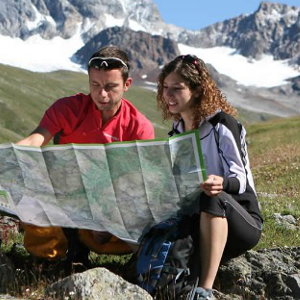 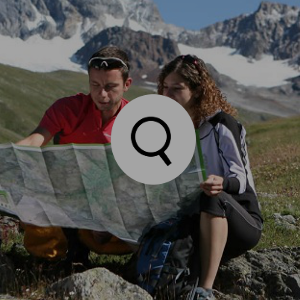 The ski resort of Bormio is ideal for those who love walking in the mountains. The spacious and beautiful valleys that surround the Magnificent Land provide numerous and interesting routes that wind around the heart of the Stelvio National Park.

This website uses cookies to improve your experience while you navigate through the website. Out of these, the cookies that are categorized as necessary are stored on your browser as they are essential for the working of basic functionalities of the website. We also use third-party cookies that help us analyze and understand how you use this website. These cookies will be stored in your browser only with your consent. You also have the option to opt-out of these cookies. But opting out of some of these cookies may affect your browsing experience.
Necessary Always Enabled
Necessary cookies are absolutely essential for the website to function properly. This category only includes cookies that ensures basic functionalities and security features of the website. These cookies do not store any personal information.
Non-necessary
Any cookies that may not be particularly necessary for the website to function and is used specifically to collect user personal data via analytics, ads, other embedded contents are termed as non-necessary cookies. It is mandatory to procure user consent prior to running these cookies on your website.
SAVE & ACCEPT